In 2006 Derek Amato was enjoying himself at a pool party with friends when catastrophe struck.

He jumped in the air to catch a football, and upon diving into the pool struck his head on the bottom.

What happened after that has amazed the world. For some unknown reason that impact to his head triggered a musical talent inside him, that has to be heard to be believed.

Derek Amato was born on November 19, 1966 a regular kid, with no special talents.

As a child, Derek always had an interest in music. He played the guitar a little, and could even manage to belt out “chopsticks” on the piano, however he never actually had formal lessons.

In his adult life Derek tried different fields of work with a string of jobs in sales, coaching baseball, public relations, and coaching karate, but he was always unclear what he would like to do and what career to pursue.

Derek knows what it is like to hit rock bottom.
.

In the year 2002, his financial situation became critical after Derek lost everything on a business investment. He actually became homeless.

While looking for a job, he spent three months sleeping in his car at rest stops.

Eventually he was fortunate enough to find a job with the U.S. postal service, allowing Derek to get back on his feet.

All this happened before his accident, which took place in 2006.

At the time of his accident, Derek Amato was 40 years old.

Derek says that when he hurt himself in the pool the impact was hard and his head was hit badly.

Unfortunately the side effects of his head injury were hearing loss and memory loss.

Just days after his accident, while visiting a friend, he felt inexplicably drawn to a keyboard and started to play original music, beautiful and fully structured.

The music flowed effortlessly from his hands.

Before this incident, Derek had never composed music.

He described the experience as white and black structures that were moving from left to right in his mind, like a continuous and fluid stream of musical notes.

He later discovered that not only could he compose and play piano, but he was also able to recall in his mind any prior played song and recreate it on the piano.

The superhuman ability he acquired after the accident transformed Derek into a true musical genius.
.

The medical community defines these types of rare occurrences as the “acquired savant syndrome”.

Derek is today among just a few people around the world who have had a head trauma or brain injury and have awoken later with amazing mathematical, artistic or musical abilities.

Each of these people has unleashed inexplicable abilities after an incident.

Research is still ongoing into the causes, mechanisms, and processes that lead to these exceptional abilities.

It is fair to say that even now the medical community does not fully understand this.

There are several theories trying to explain it. One of these theories claims that savant syndrome is caused by the right brain compensating for a left brain injury.

When a person acquires special abilities after a brain injury, it is extremely rare to later lose their skills.

In the case of Derek Amato there has, however, been a price to pay for the abilities he now has. He never fully regained his hearing abilities and he continues to deal with headaches.

Despite this, Derek loves his gift. It came to him at a time when he still had not discovered what he wanted to do with his life.

What can we learn from Derek Amato?

We can learn from Derek that sometimes even traumatic events can work out for the best.

As in his case, a brain injury led to amazing superhuman powers and genius abilities.

We reached out to Derek and asked him a couple of candid questions:

Derek - If our website visitors could learn one thing from you, in regards to everything you have found out about yourself over your lifetime, what would you tell them?

After my accident and the immediate discovery of musical abilities on the piano, I found it necessary to capture and enjoy every moment. The doctors told me it can leave me as fast as it came to me. I think I’ve taken this experience and applied it to my every day life practices, whether it be my musical work, my children, friends and family, and making the most of my personal efforts with charity organizations. I’ve learned to enjoy every minute of this life, loving, inspiring, and simply sharing life with many.

Do you think what happened to you is inside all of us, and it takes a knock on the head to unleash it? Or do you think there was something different about your situation?

That’s a tough question. There’s a part of me that believes we all have untapped abilities or gifts. There’s also a part of me that feels like I’ve had this gift since childhood, possibly even born with it. This was my seventh head trauma since childhood, so who knows, maybe I had this gift after my first head trauma and simply didn’t discover it until shortly before my 40th birthday. I think the human potential is a beautiful thing. I’m not so sure if it takes a knock to the head, or a lightening strike, or a near death experience. Although, in my case it certainly makes us ask the ultimate question, “is it in all of us?”

After his accident and miraculous transformation, Amato left the corporate world in order to pursue a musical career.

Today he is an accomplished professional musician and has recently released a Single you can download from iTunes - The Script (feat. Mandy Harvey) 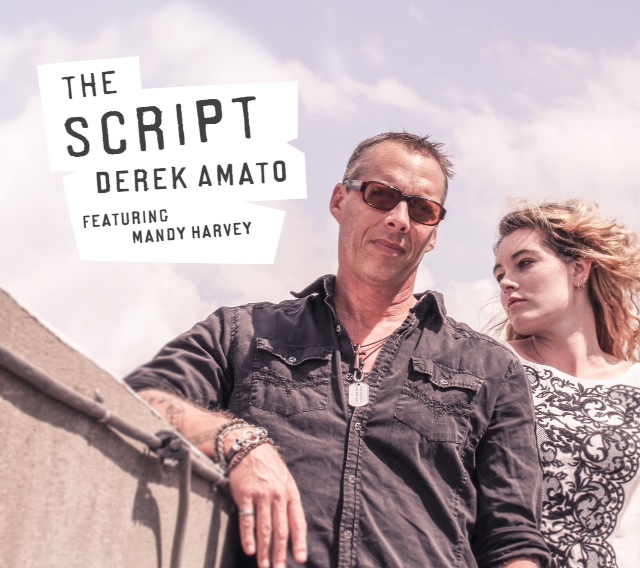 Amato lives in Colorado and is a father of three.

He enjoys philanthropy and fly fishing when he is not composing inspired music.

He still has to deal with 35 percent loss of hearing and some painful headaches and migraines but nevertheless he considers that his newly acquired gift is well worth it.

Derek Amato: I Am Savant 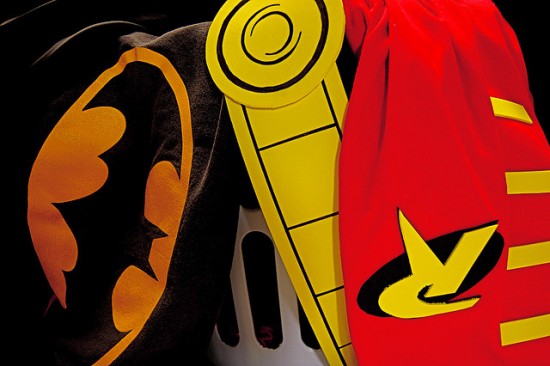 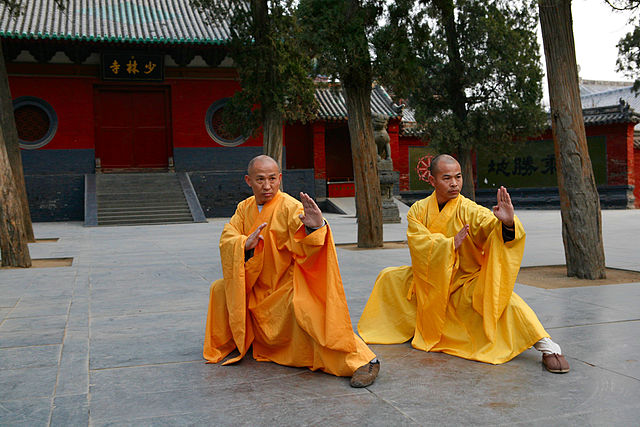 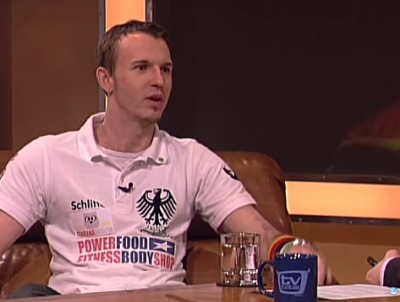