Those we classify as superhuman often boast insane, out-of-this-world strength, speed, or intellect.

They can lift weights that would break bone in a normal person, they can swim distances that would put fish to shame, or they can solve complex mathematical equations in the blink of an eye- and without a calculator!

Most of those with superpowers are known for their ability to do something we find impressive, whether it be lifting heavy things or running faster and farther than we could ever imagine.

But what about those who earn their superhuman status not by training or athleticism, but by sheer resilience?

Such was the case of Roy Cleveland Sullivan, who is better known to us as the Human Lightning Conductor.

Though this Lightning Man never ran a marathon or fought a shark, many argue that what he experienced is far more remarkable.

Roy Cleveland Sullivan survived being hit by lightning not once or twice- or even thrice. This superhuman man was struck by lightning a jaw-dropping seven times over the course of his life, yet somehow, he managed to live (pretty healthfully!) to the ripe old age of 71.

Even though he was struck seven times, he never even went to the emergency room!

How’s that for beating the odds?

Roy, who was the fourth of his parents’ eleven children in a small town, grew up on his family’s farm.

When he was a kid, he spent much of his time doing standard farm chores like cutting wheat with a scythe, but he had always demonstrated a deep love of the outdoors.

He had a fairly standard childhood and early life. In the year 1940, when he turned 28 years old, he joined the fire patrol in a national park.

Along with two other rangers, he patrolled an area of roughly 40 miles between the Swift Run Gap and Waynesboro. The Swift Run Gap was less than ten miles away from where he was born!

His job went swimmingly for two years. He loved being outdoors, he was a great ranger by all accounts, and many who knew him found his rugged, Gene Hackman-esque appearance to be endearing. But in April of the year 1942, something happened that would change his life forever.

Our Human Lightning Rod was in a fire tower, watching over the land he was responsible for, when a thunderstorm rolled in out of nowhere.

He knew it was a problem from the moment he heard the first crack of thunder- the tower he was in had not had a lightning rod installed.

According to Sullivan, he saw lightning hit the area eight times before he finally got up the courage to flee the area.

He didn’t make it very far. Mere feet away from the tower, a bolt of lightning left its mark on him for the first time: a burnt strip down his right leg all the way to his toe, where it escaped into the ground by burning a hole in his shoe.

The second strike wasn’t until 1969, when driving his truck.

The strike burnt off both of his eyebrows and knocked him unconscious, but left him otherwise unharmed.

After that, the strikes picked up in pace; in 1970, he was hit in his front yard. Two years later, he was hit in a ranger’s station. In 1973 and in 1976, Sullivan claimed the clouds that brought the lightning strikes seemed to be following him!

By then, a little lightning wasn’t enough to keep a good man like Roy Sullivan down- he hit the bear with a tree branch to keep it from stealing his trout!

He was a testament to our ability to adapt, to survive, and to hold onto our spunk even in the toughest of times!

If Roy Sullivan can fight a bear after being hit by lightning, those of us who face more normal obstacles should be able to hang in there just fine. 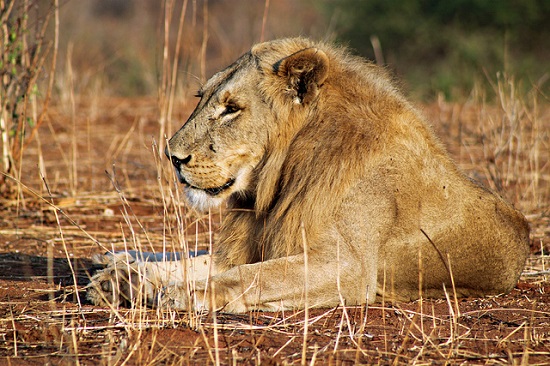 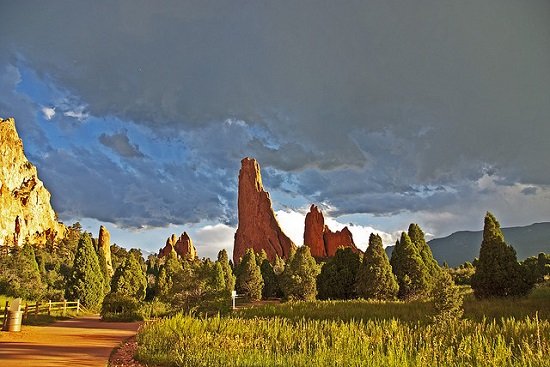