Kevin Fast is known as the strongest priest in the world.

He has set more than 19 powerlifting records. 9 of these are still unbroken.

Kevin Fast was born in the Canadian town of St. Catharines, Ontario.

The first time he became serious about picking up dumbbells was at the age of 12. From then on, he never stopped training. 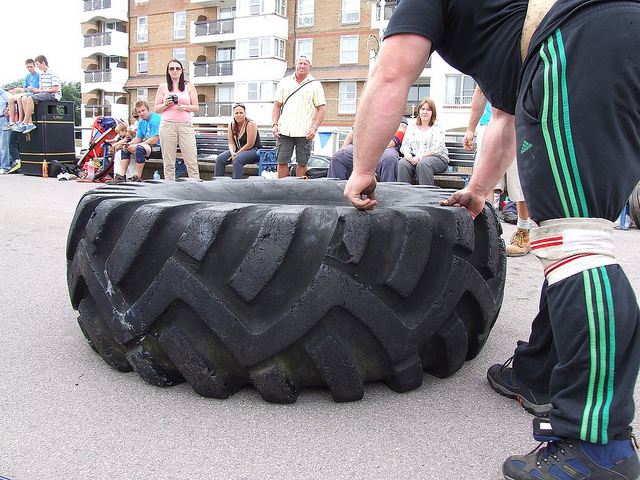 Kevin Fast is all about pure strength. He started joining powerlifting competitions in 1994. The Heavy Events amateur category.

By 1996, Kevin Fasts progressed to the Heavy Events professional category. He achieved some of the most prestigious awards in the “Strong Man” category.

He showed the ability to break records one after another.

His first official entry in the Guinness Book Of Records was in 1998. He broke the record of “Heaviest truck pulled over 100 feet“.

Arguably his greatest achievement was pulling a Globemaster III. A huge plane that is used by the military to transport trucks, tanks, and even small planes.

What We Can Learn From Kevin Fast

If there is one thing that we can learn from Kevin Fast it is gratefulness. According to him, his exceptional strength is a gift from God.

He is one of those men with not only great strength, but also great character. He donates the money he makes from his feats to charity.

He has amazing focus. This helps him push himself beyond the limits of what most human bodies can achieve.

What is Kevin up to now?

When not trying to break a new record, he spends his time with his wife and kids. He has a large congregation in his day job of being a priest.

He is still performing amazing feats with his latest performance being pulling a semi truck dressed as Santa Claus. It was all for charity.

He might be 51 years old, but the looks from the looks of it, he’s not stopping anytime soon. 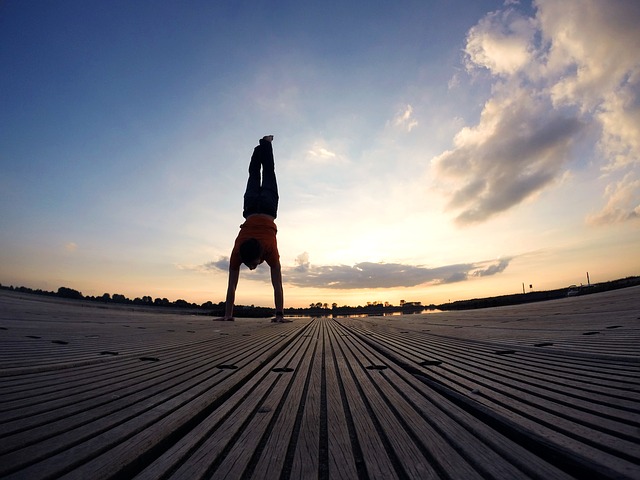 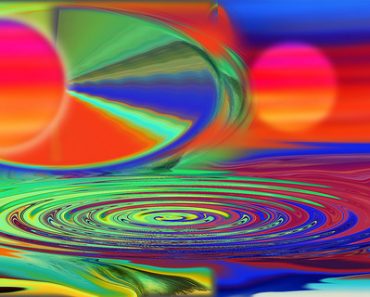 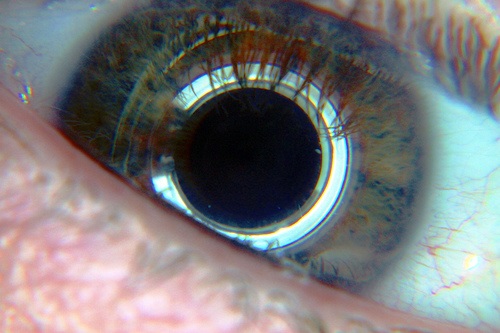