Ï’m seeing things in my head like little sparks firing off. Its not until the very last moment those sparks tell me what on earth they mean.

Daniel Tammet is one of the most amazing real life super humans that we have come across.

If the rest of mankind could harness even a small percentage of the power that Daniel has in his mind, the world would be a different place.

At first glance he looks like your typical intellectual, even going so far as to wear clothes that are one size to big.

But when you learn about what he can do, you might be forgiven, for thinking he is not even of this world. 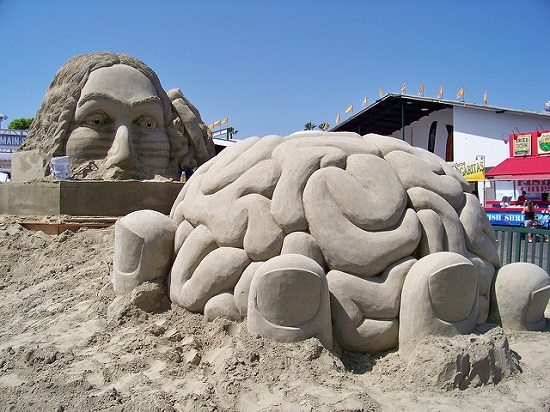 Daniel was actually born as Daniel Paul Corney however changed his name by deed poll later in life. He was the first of what ended up being 9 children and was brought up in Barking, East London.

As a young child he suffered epileptic seizures, however grew out of these after medical treatment. At the age of 25 Daniel was diagnosed with Asperger syndrome.

Tammet is described as a “prodigious savant” by Dr Darold Treffer, a Wisconsin psychiatrist who has been studying Savant’s for over 40 years.

Super Brain - Daniel has been able to do huge calculations in his head since he was a young child.

His memory is outstanding, he managed to reel off pi to 22514 digits (This took over 5 hours!)

He knows many languages and can learn a new one in just a week as he proved in this documentary.

The boy with the incredible brain

What is Daniel Tammet Currently Doing?

Daniel is recently spoke at an event in Ottawa, Canada. You can find out about his latest events by visiting his Facebook page.

Daniel likes to talk about perspective, he hates surprises, however in saying that he does admit that he is glad that he doesn’t know of everything that is going to happen.

We can learn smarter ways to think about solving problems from this man. It is though he is from the future and has been put upon this earth to teach and enlighten us as to much better ways of doing the things that we take for granted.

Daniel has many rare talents, however it is hard to say whether any other human could be trained to replicate his amazing feats. With everything we have seen we have to say that he was born with these gifts, and it is hard to imagine another human being able to do the same things just with learning. 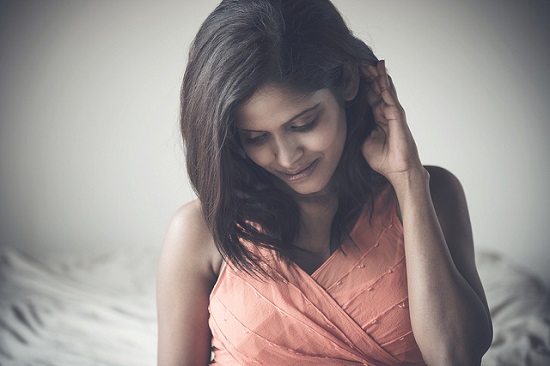 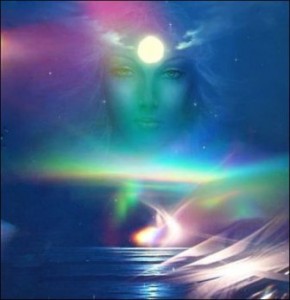 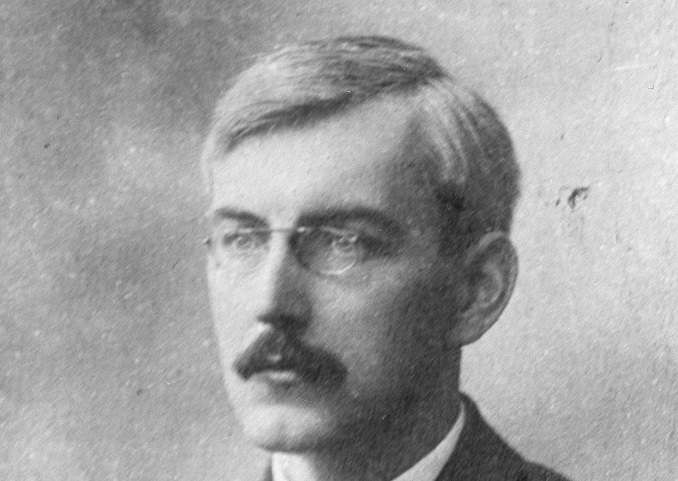 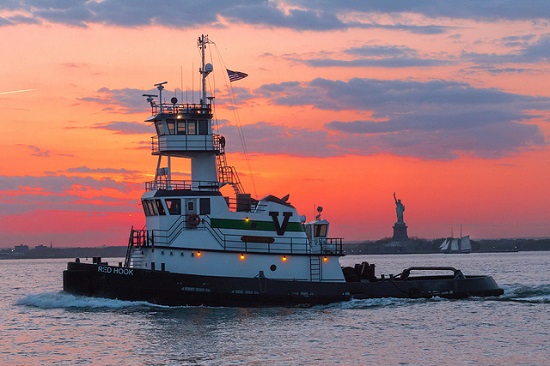