When we think of aquatic superheroes, we generally visualize beloved comic book characters who shoot water from their fingertips, or have incredibly detailed discussions with dolphins and octopi, or even those who hold their breath for thirty minutes at a stretch like sea otters.

But what about real life aquatic superheroes?

After his appearances on Discovery Channel, the History Channel, and America’s Got Talent, he has earned national fame under the name Professor Splash (which certainly does sound like a comic book character!).

Much of his popularity today stems from the year 2011, when he made an appearance on NBC’s hit TV show, America’s Got Talent.

He was a part of the round of auditions that took place in the city of Houston, Texas.

All three of the judges on the show gave him a “yes” vote, and he easily advanced to the Las Vegas round and then to the quarterfinals.

For the show’s quarterfinals, he dove from thirty-six feet, seven inches above the water, shattering the previous world record.

Even more astounding? When he jumped from that height, his body splashed into the water at a bone-breaking 33 miles per hour!

Though he didn’t make it past the semifinals, many people recognized his dive for what it was: an astounding feat of physics.

People took notice of his amazing diving abilities even though he wasn’t one of NBC’s many America’s Got Talent winners.

Despite the loss, he has built quite the international career for himself, diving and performing belly flops for all who will witness him.

Back in 2011, water wonder Professor Splash broke his own previous record when he dove from thirty-six feet, seven inches up all the way down into a pool of water that was only twelve inches deep.

As anyone who has witnessed his death-defying dives can confirm, they look remarkably painful- he jumps from quite a way up off the surface of the water, and he ends each dive with an agonizing belly flop.

These belly flops look painful even on video, and Professor Splash will be the first to tell you just how uncomfortable they really are!

In one interview, he admitted that every belly flop hurt “a great deal,” but argued that the pain is only temporary, whereas the glory involved lasts forever.

The painful belly flops, however, are the very thing that enable him to achieve his astounding diving feats.

When Darren flattens out his body and flops against the surface of the water, he helps to distribute the force of the impact more equally across his entire body, which lessens the impact in any one body part.

This way, no single part of his body is forced to endure extreme impact.

The mechanism here is very similar to the life-saving (yet painful) process that occurs when the airbag deploys in a car accident.

If Professor Splash were to dive in a more compact position, he would almost certainly suffer severe injuries as a result of the impact when his body hit the water.

With a name like Professor Splash, it’s little wonder he’s really a master of physics!

Professor Splash may be a diver, but he is a testament to man’s ability to reason his way around any obstacle to achieve the impossible.

Though his diving feats may seem like magic, they boil down to simple science.

He is also a living incarnate of sheer bravery- he has said several times that diving is terrifying and painful, but he loves it and continues to do it.

Despite countless victories, his anxiety prevents him from eating for up to two days before a challenging dive, but his love for the sport powers him through it.

Despite facing eight concussions and pancreatic swelling, he perseveres!

Today, Professor Splash continues to do what he has always done: perform amazing dives for audiences and world records!

As of today, he holds diving records in Spain, Japan, Germany, Italy, and the United States, and he endeavors to continuously improve and break more records- including his own. 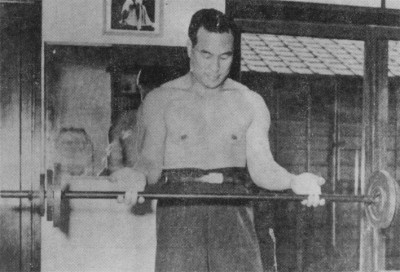 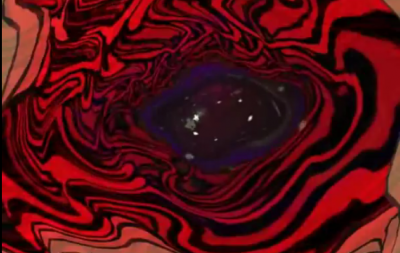 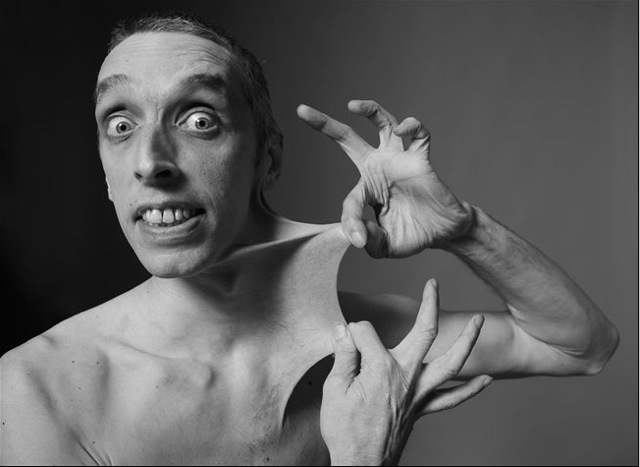 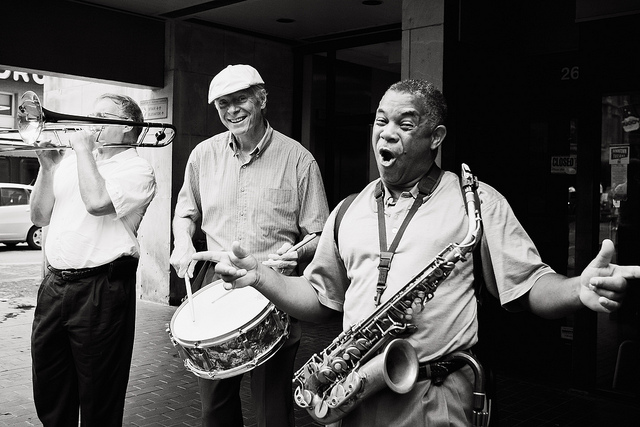